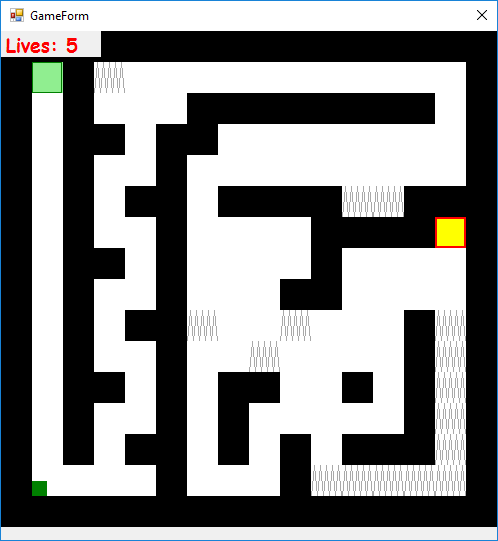 During my school years, I developed several platforming games with varying mechanics as an exercise for my programming skills.

This was the first game I ever developed. It already featured a tile-based engine, a level editor as well as the ability to save/load the levels as standard .bmp files. This made it possible to view the levels directly as an image, as well as play them. It was written in C# using very inefficient methods (moving panels, etc.) but it got the job done ;-) 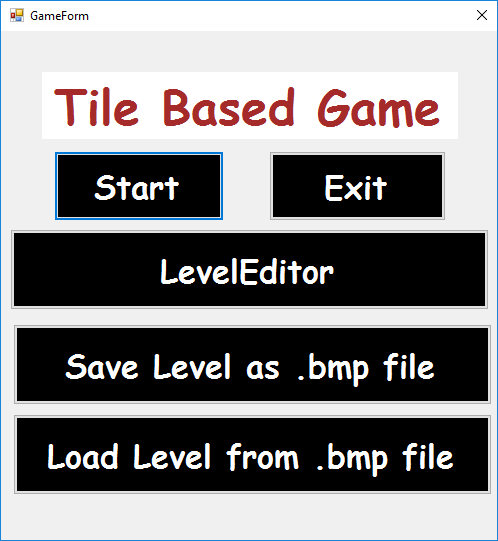